Hemangioblastomas are rare tumors that occur in blood vessels of the brain and spinal cord. They may appear anywhere in the brain but are most often found in the cerebellum and the brainstem in the lower back section of the skull called the posterior cranial fossa. It is estimated that hemangioblastomas make up 8 percent to 12 percent of the tumors in this region but only 1 percent to 2.5 percent of all brain tumors. Sometimes these tumors occur in other sites such as the spinal cord and retina. They may be associated with other diseases such as polycythemia (increased blood cell count), pancreatic cysts and Von Hippel-Lindau syndrome (VHL syndrome). 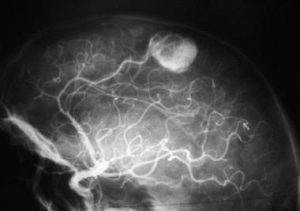 Because these tumors involve blood vessels, they pose a threat of rupturing, and because they tend to grow slowly, they may go undetected for months or years. A previously undiagnosed hemangioblastoma sometimes ruptures – causing bleeding into the brain –before any other symptoms occur. 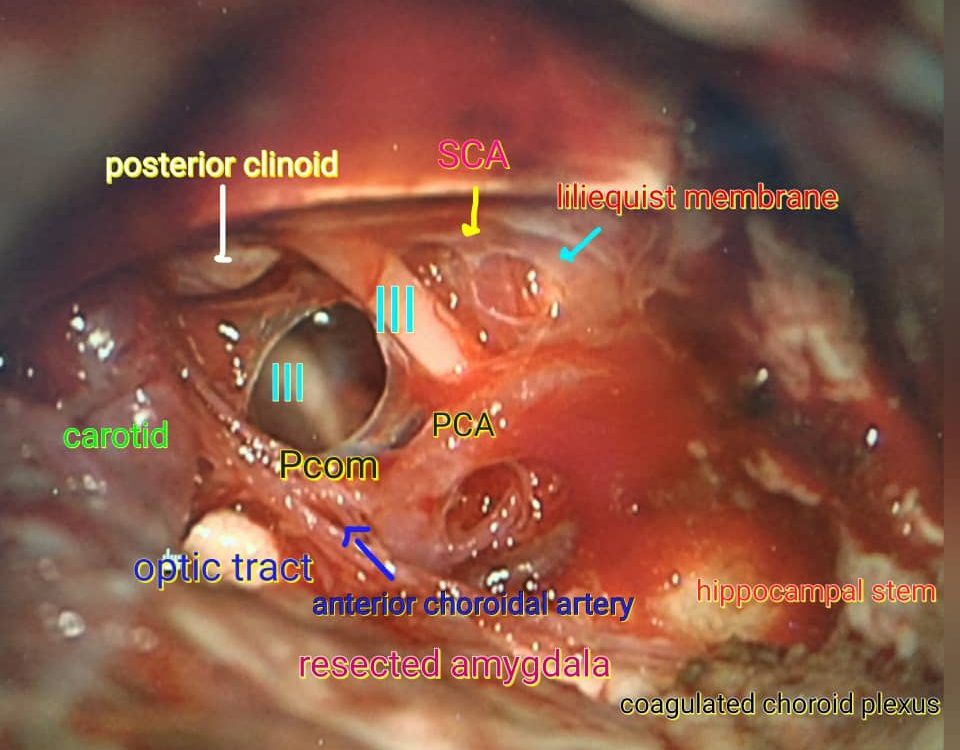